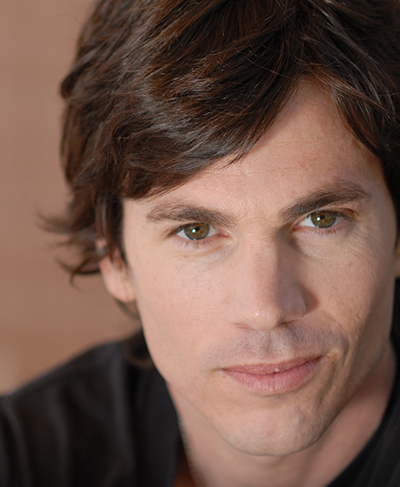 Jason is a film producer who has built a solid reputation for consistently completing movies on time and on budget. Over the course of his career he has developed trusted relationships with agents, lenders, distributors and buyers. His professionalism and expert knowledge of preproduction, production, postproduction and distribution makes him an indispensable asset to any film production.

The Jason Loughridge-led Company co-finances and produces several films per year with distribution deals in addition to developing their own projects.

The company plans to raise private equity and bank finance against a slate of films with distribution in place this year and also continue to grow the theatrical releasing arm of Project 8 Films which was headed up by the late Vice President AMC theatre chain of 20 years Greg Rutkowski. Project 8 Films is very open to co-productions and can provide full post-production services down to full deliverables including DCP.